The years before school are critical to set in place effective learning practices for your child. Their precious brains are like sponges during this time, constantly being influenced by their relationships, daily experiences, and environment.

The first 3 years of a child’s life is particularly important. Their brains are being programmed with their experiences and associations which impacts their development.

With the increasing demands on parents and caregivers in daily life, and the increase in either both parents working, or a single family parent working, it becomes increasily difficult to ensure your child has the best possible programming from a young age.

There are optimal times for a child to learn certain skills. Here is a great summary from Adam Mila’s website. Note the ages for the critical development to occur.

Why We Started The Accelerated Learning Through Music (ALTM) Project?

1. We Experienced the Confidence Music Gives a Child

We started this project after we experienced the impact that our initial project had on people, the staff, and their families. See Music as Therapy – Keeping the Spirit Alive Through Memories.

At the time of writing this (2019), we have a 16 month old daughter and we experience on a daily basis, along with every other parent who has walked this walk, how fast a baby grows into a toddler, and develops into their own little person.

We starting bringing our daughter along to the aged care resident homes where Peter performed the mini concerts. While at the start she was extremely shy and didn’t want to part with me (mummy) and was slowly opening up to the residents, by the end of the mini concert, she was sitting in front of the piano in front of an audience, hitting the keys playing her own little tunes while the residents clapped, praised and encouraged her. In fact she got upset when we had to go and remove her from the piano.

Where did this confidence come from? She loved making the residents happy and experiencing their reactions and encouragement as she pressed the piano keys, looking up at them with the biggest smile. She was learning that she had the ability to influence an audience of people and bring joy.  Simple cause and effect. This is priceless.

While our daughter is a highly spirited and an active child, what she watches on YouTube 80% of the time caused her to go into a daze like state. These were some of the most watched children music programs.

It was as if her brain was switched off – completely unengaged. While this is useful to get a lot of chores done or catch up on work (which I was guilty of taking advantage of on many occasions), it’s programming a child’s brain to become lazy. In fact, she also became irritable at the end of it when we took her away because we interruped her daze and irritable when looking for the next thing to do.

Peter was already a fan of Rick Beato whose 9 year old child, Dylan Beato had perfect pitch from such a young age. Dylan hears absolutely every note in complex chords as his father plays them, and Dylan is facing away reciting every note in each chord. Rick has an amazing philosophy on teaching children music. He is one of the founders of Nuryl, an application that plays high information (complex, unpredictable) music in a specific playlist depending on the age of your baby.

We started using Nuryl, with our daughter. On many occasions I will leave her favourite musical cartoon/learning shows on from YouTube, but on mute. I play Nuryl instead of leaving the YouTube sound on. Our daughter will watch the show, but hear the music from Nuryl instead.

You don’t get the same irritation from your child when you stop the show, or the Nuryl music. Try it.

I asked Peter if he could create, play (piano) and record versions of popular children songs for our daugther to listen to which were more complex and less predictable to see what would happen. What we found was that she did not get irritable, and she enjoyed the live piano music version. She was just as engaged and knew when to ‘clap’, ‘turn around’, or just dance to the much more complex version of the song that she was used to watching on YouTube. She also was not irritable when the music ended and she seamlessly moved on to play with something else.

It then became an obvious next step to bring this to pre-schools and Kindergartens so other children could reap the benefits of live music that was much more information rich and complex, but still engaging and recognisable. 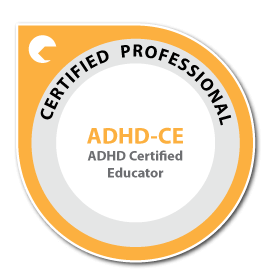 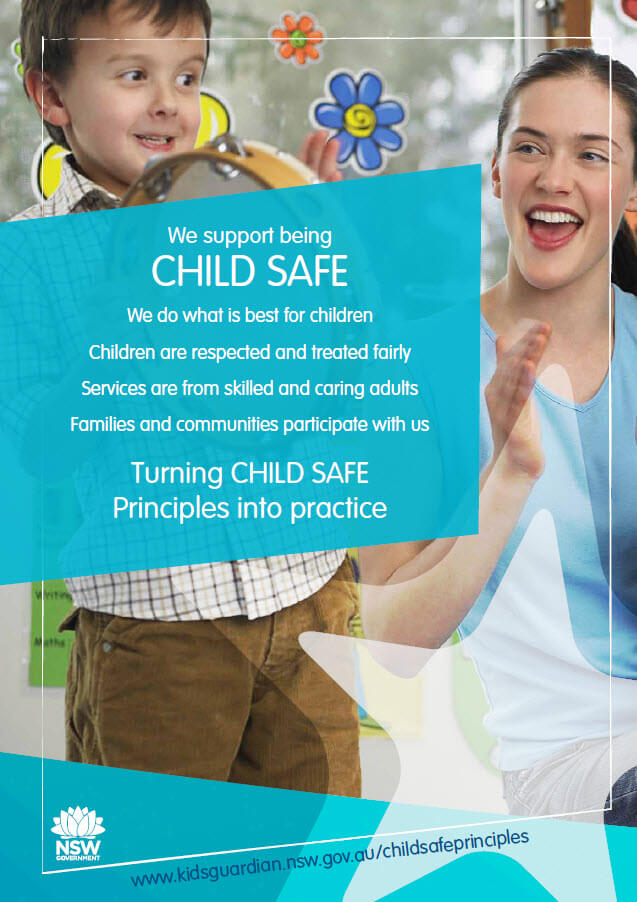